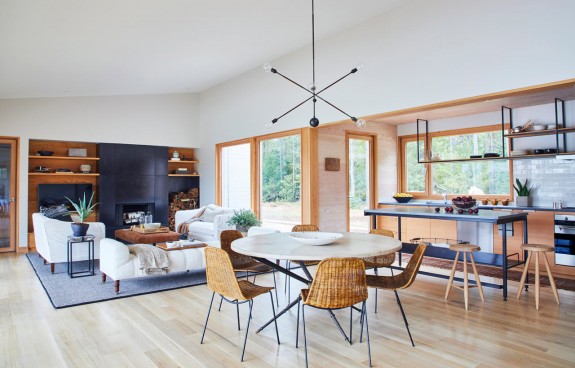 The article highlights the dogtrot design of the Model House, saying the timber-framed home was inspired by agrarian structures often found in the area. 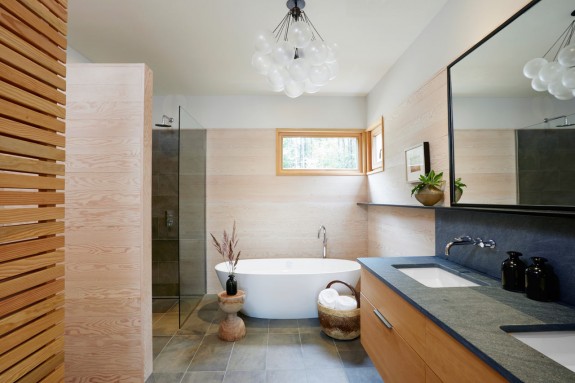 Design Milk has been featured in the Los Angeles Times, The San Francisco Chronicle, was one of the Google Reader Engineers’ Staff Picks and has been noted on Twitter’s “Who to Follow” list of influencers in Art and Design. 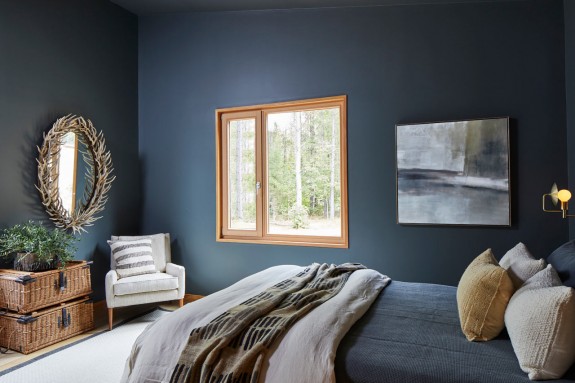 In other news, Oxford was recently highlighted in Southern Living as the "The South's Best Food Town." Hannah Hayes writes, "From William Faulkner and Barry Hannah to Fat Possum Records, from family silver on plastic tailgate tables at The Grove to the University of Mississippi’s Southern Studies program, the people and culture of Oxford have made this college town far from square, despite the shape of its historic downtown center."