According to a recent article in the Mississippi Business Journal, Oxford, Mississippi, ranks 9th out of 551 micropolitan statistical areas in economic strength across the United States (a micropolitan area is an urban area with a population of at least 10,000 people but less than 50,000).

The article states that "Oxford is the the highest ranked micropolitan area in the South. The next highest ranking Southern city is Sevierville, Tenn., which came in at No. 35."

This year’s rankings, done by POLICOM Corp., an independent economics research firm, moved Oxford from 49th last year to the top 10 this year. 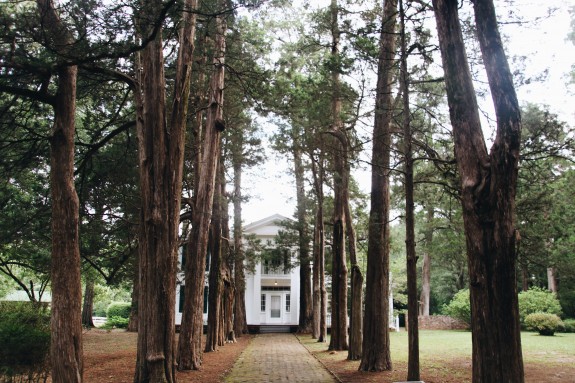 Oxford-Lafayette County Economic Development Foundation President and CEO Jon Maynard said of the ranking: “This is third-party recognition of the economic growth that is happening in Lafayette County. POLICOM uses a sophisticated process for determining economic strength. Their process is scientific evidence of the positive economic atmosphere that we have had in Oxford for a very long time.”

Splinter Creek is proud to call the Oxford area home!

To read the full article, visit the Mississippi Business Journal. 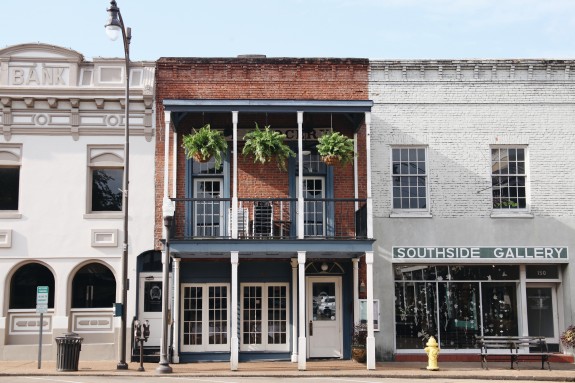 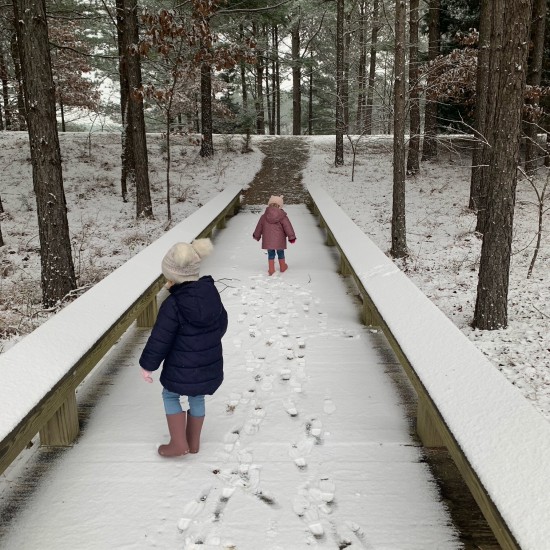 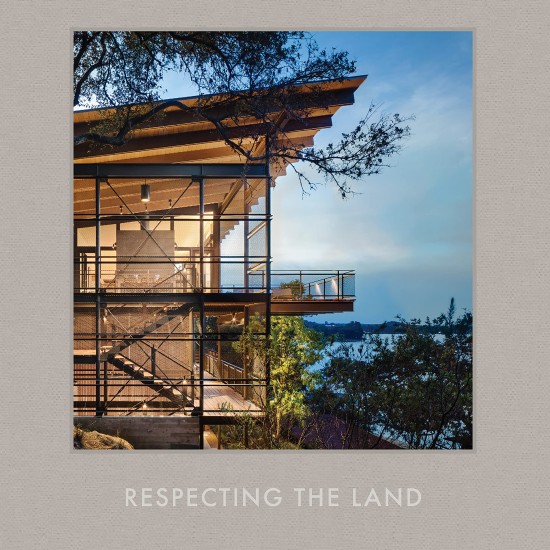 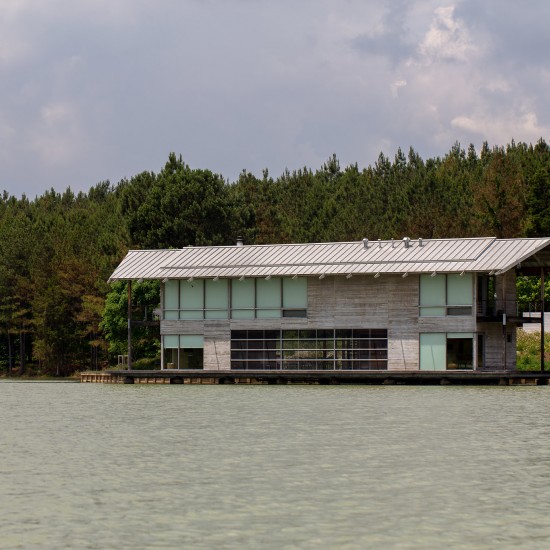