Sports Illustrated released its top 10 best college football towns in the country that included Ole Miss and Oxford as No. 7 on the list.

The list of towns that SI.com created is in celebration of college football’s 150th anniversary. 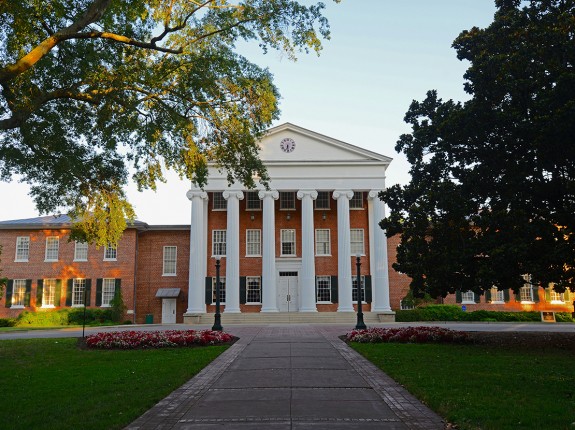 The historic Lyceum anchors the University of Mississippi campus in Oxford, which was recently named one of Sport's Illustrated's best college football towns.

“Oxford may be best known for the Grove—the site of some of the most epic tailgating in America—but the town itself extends beyond gamedays,” the article stated.

“The Square, which is the center of the town and looks like a step back in time, offers fine dining (City Grocery) as well as other great eats and shopping. Plus, the city oozes with history; visit William Faulkner’s home for a glimpse of its past.” 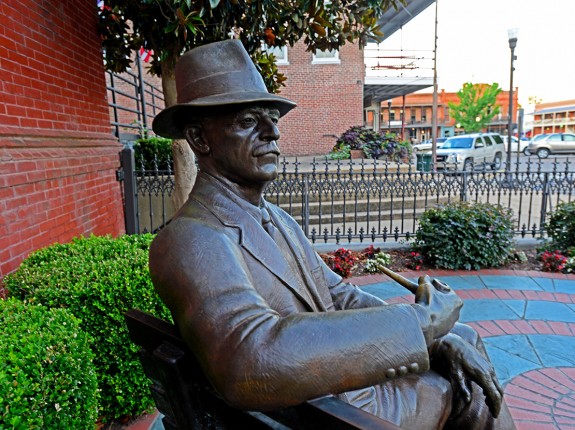 A statue of William Faulkner in front of Oxford's City Hall. 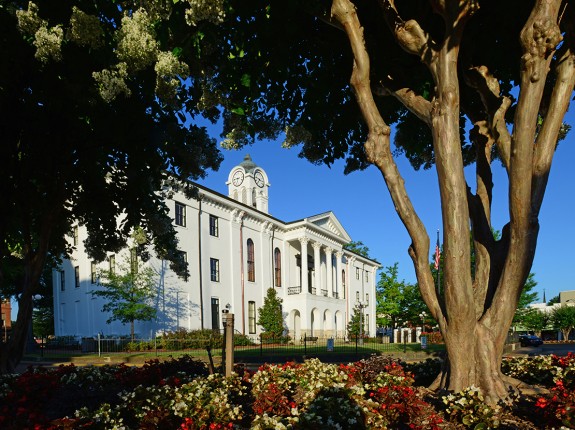 The Lafayette County Courthouse sits in the center of the Oxford Square.