Lafayette One of Mississippi's Fastest-Growing Counties 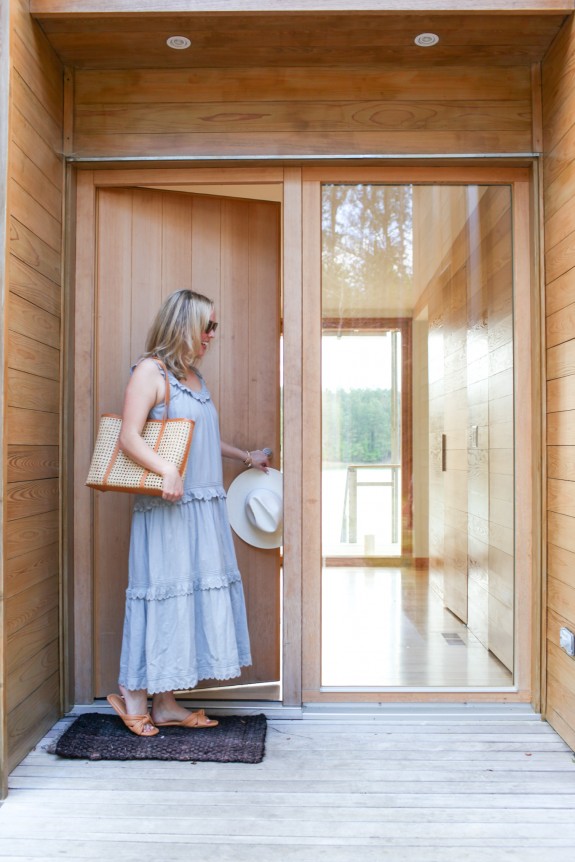 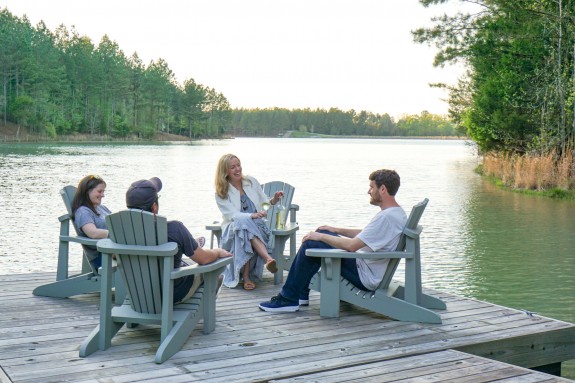 Gather with friends, they're all here! Oxford has experienced a 34.4 percent population surge in the past 10 years (photo by Erin Austen Abbott).

Lafayette County’s population increased 17.9 percent since the 2010 Census. The county is tied with Lamar County for having the second-highest growth in the state. Desoto County saw the highest population growth with a 16.36 percent increase.

The percentage amounts to a growth of 8,462 people. 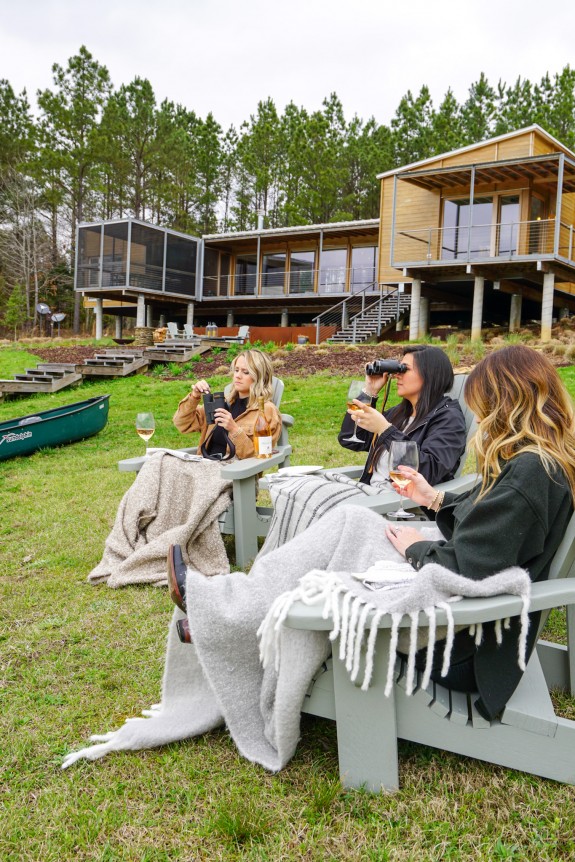 On the lookout for a new place to call home? Splinter Creek has large lots, three lakes, and 650 acres to explore (photo by Erin Austen Abbott).

Oxford, which is in Lafayette County, experienced a 34.4 percent population surge, going from 18,916 residents in 2010 to 25,416 in 2020. Oxford also has the highest median house value of north Mississippi cities.

Splinter Creek is part of that trend, with 12 lots having sold in the past six months. To learn more or schedule a private tour, email info@splintercreekms.com.