Hiking through Splinter Creeks' meandering paths and gazing through the old hard woods that grace the property, the mind wanders to a world that came before us. 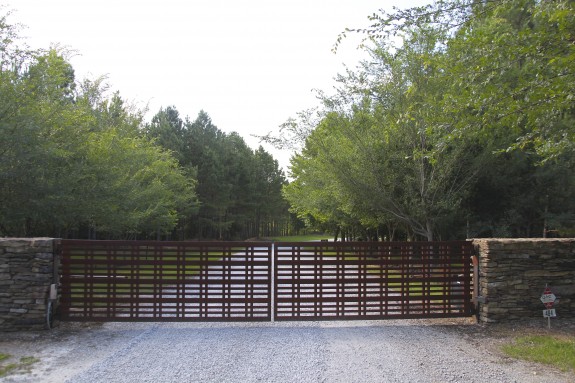 Once inside the Splinter Creek gate, County Road 343 turns back into its original name, Peddlers' Field Crossing, which is the main artery through the development. In the early days of the Mississippi Territory, the road was used by peddlers traveling in wagons and selling their wares as far north as Nashville, Tennessee. The original sunken roadbed journeyed by these early door-to-door salesmen is still visible just outside the main gate. 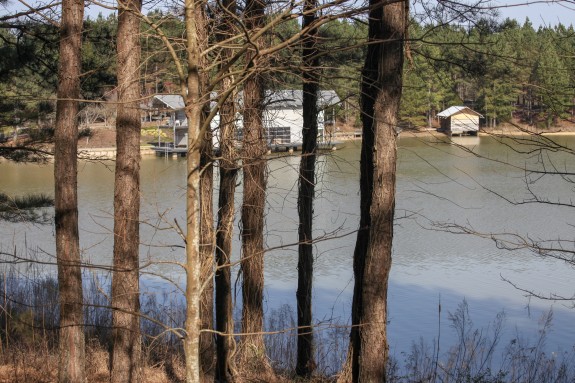 The name Splinter Creek comes from the now-extinct village of Splinter, Mississippi, which was settled in 1848, the same year as Ole Miss. The settlement was named after Splinter Creek, the small stream upon which the village was located. According to Indian legend, the creek itself was christened “Splinter” following a powerful tornado that splintered the mighty trees along its banks. 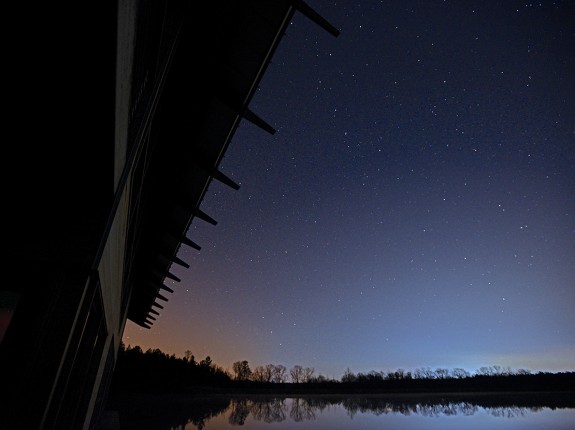 Before that, the land was owned by a Native American named Ish Tap Ha, who was likely a member of the Chickasaw tribe. He sold the property to white settlers in the early 1800s. When Splinter Creek's modern residents gather beneath a sky hung with stars, the quiet broken only by the gentle hooting of owls and the chirping of crickets, it's easy to imagine Ish Tap Ha gazing across the same pristine landscape so many years ago.