Baby, It's Cold Outside

Baby, it's cold outside, so warm up with... movies! 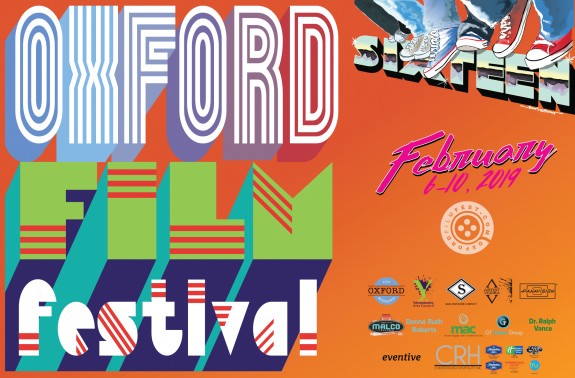 The 16th annual Oxford Film Festival kicks off February 7, 2019. The festival celebrates the art of independent cinema. Through year-round programming, the Oxford Film Festival works to encourage filmmaking in Oxford and North Mississippi while growing understanding of cinema through screenings, workshops and educational programs, culminating in the annual five day festival. The festival exhibits over 200 quality films from across the globe and has been praised for its hospitality. 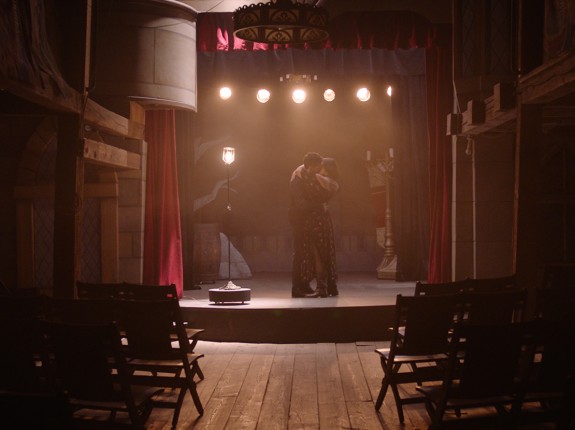 Feature film "Ghost Light" is a haunted comedy about the absurd, but very seriously regarded, superstitions of the theatre, specifically those surrounding Shakespeare’s Macbeth. 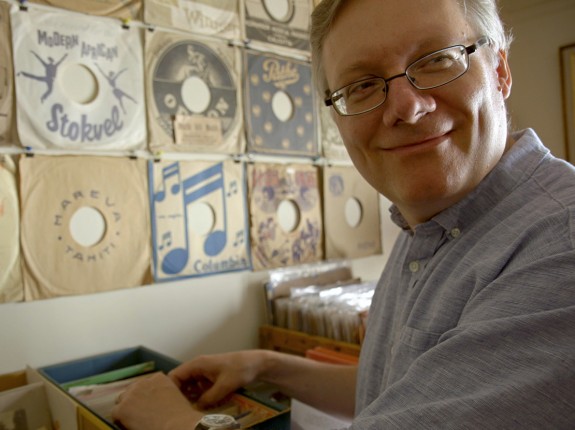 The Mississippi premiere of "Bathtubs Over Broadway" features a late night comedy writer who stumbles on a hilarious, hidden world of entertainment and finds an unexpected connection to his fellow man. 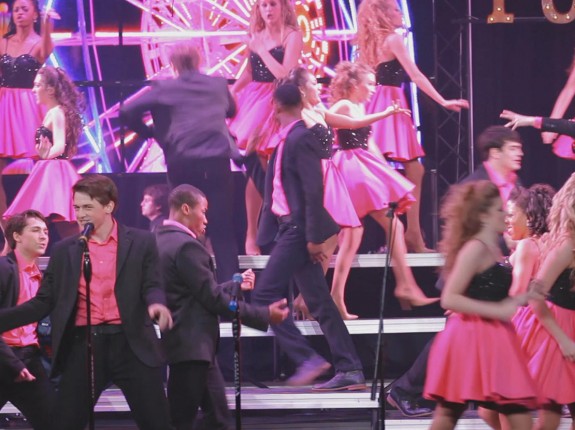 Documentary "Attache" features Mississippi's Clinton High School’s Attache Show Choir, considered to be among the most successful in history. In a region where arts and music funding have been virtually demolished, Clinton public schools’ music program manages to thrive.