9 Places Near Splinter Creek Not to Miss 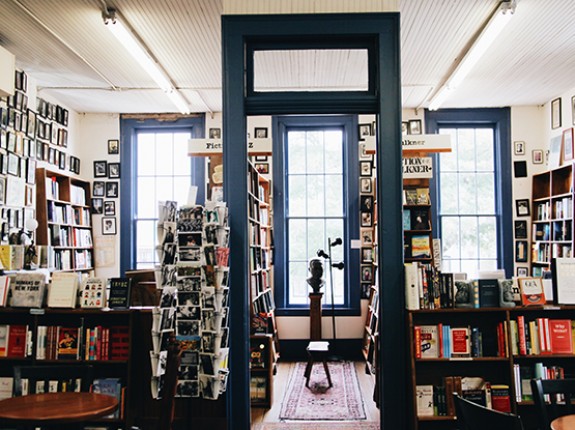 The upstairs of Square Books.

This week, Oxford, Mississippi, native Erin Austen Abbott, who is a photographer, blogger, shop and gallery owner, and author, takes us on a photo tour of a few of her favorite Oxford, Taylor, and Water Valley spots. Some are new, some are institutions, and all are within a 15-minute drive of Splinter Creek.

No tour of Oxford would be complete without a mention of Square Books. It's rated one of the best independent bookstores in the country and is a place you can peruse for hours. With two additional locations around the Square (Off Square and Square Books Jr.), it’s packed with indie releases, current titles, rare books, and a staff full of tastemakers who are happy to share their “must read” lists. 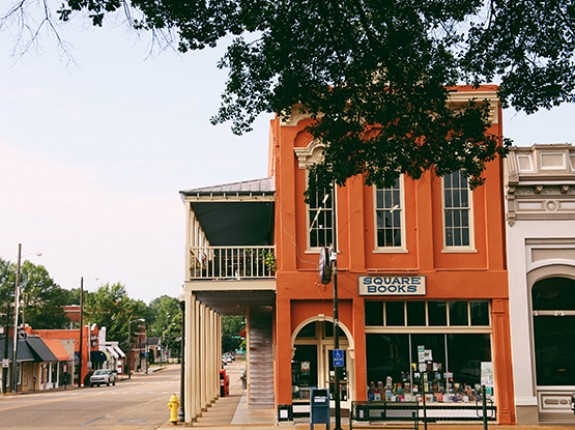 The historic Square Books building on the South corner of the picturesque Oxford Square.

Saint Leo has received some attention in the year and half since it opened, such as making the James Beard Award list for Best New Restaurant; 50 Best Restaurants in The Country by Bon Appétit; Best Restaurant in Mississippi by Southern Living; and on. There are often new, innovative dishes on the menu, with a focus on local and seasonal ingredients, and they have a great drink menu. The decor is minimal with clean lines and is very inviting. It’s a place that transports you. 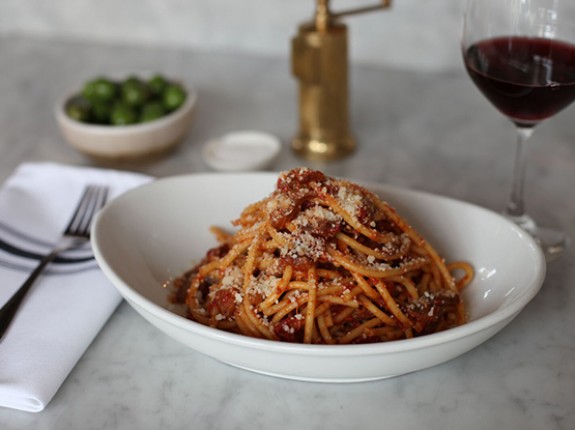 Pasta and wood fire pizza are on the menu at Saint Leo, which opened a little over a year ago to much acclaim. 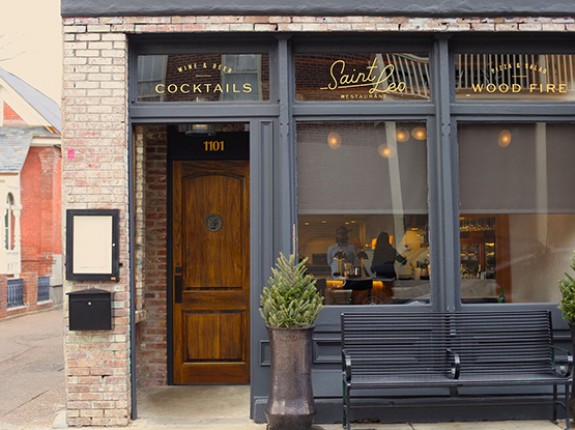 Yalobusha Brewery, just south of Splinter Creek, in Water Valley, is more like a large local bar. With a revolving list of seasonal beers, “Yalo,” as the locals call it, is the only place that you can get the award-winning brew. With touring and local bands playing on Friday nights, the environment is family friendly and always a fun time. Enjoy Bits Arcade while there, an old-school arcade inside the brewery.

Also inside Yalobusha Brewery is Heartbreak Coffee (pictured on main page), where the beans are roasted in house. With its large windows and inviting banquettes, it’s the type of spot you just want to sit and sip for a while. Don't miss the vegan donuts while you sip your latte. 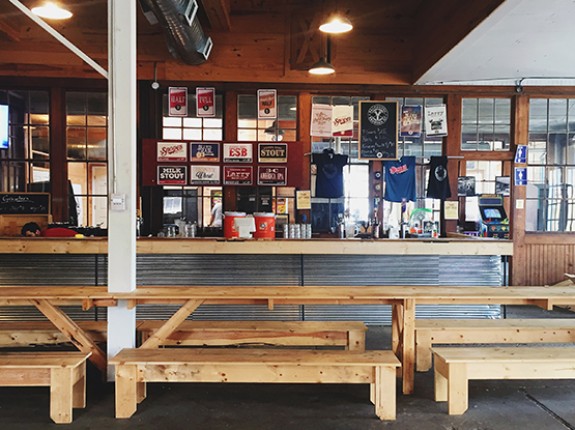 The inside of Water Valley's Yalobusha Brewery functions as the local watering hole and town hangout as well as a craft brewery.

City Grocery is the flagship of Oxford’s four restaurants by James Beard Award-winning chef John Currence. The downstairs is cozy with its wooden floors, dim lighting, and long banquettes. Upstairs is the bar, with the most perfect balcony, great for watching the liveliness of the Square. It’s the spot to drink bourbon and do some literati spotting, for which Oxford is known. 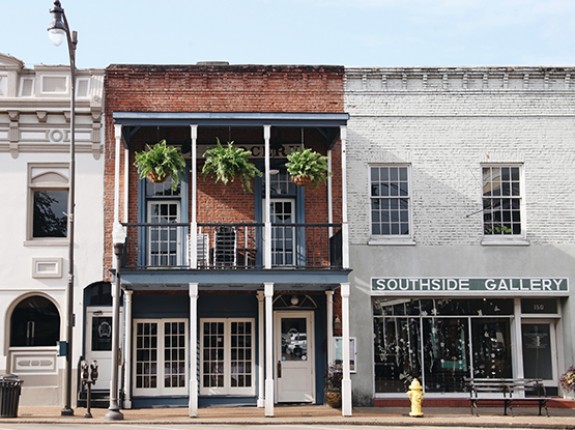 When the Farmer’s Market Store on North Lamar closed in 2016, the building sat empty and residents lamented. In June, new owners renovated the building and reopened as Chicory Market. In addition to their selection of local produce, Brown Family Dairy milk and Sweet Magnolia gelato, they are adding in new items daily, like freshly ground natural peanut butter and grab-and-go prepared meals; it’s like a mini Whole Foods. 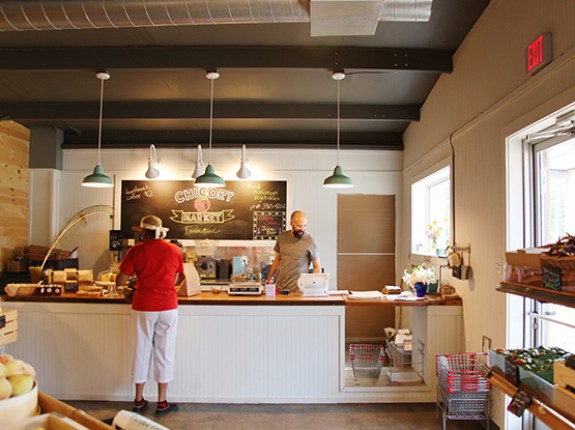 As a kid, I played in the woods behind my home all the time. It was my playground and it felt safe. The trails all ended up at Rowan Oak. Even at the age of 6, I knew the importance of how special it was that William Faulkner once resided in Oxford. You can tour his home, where you can see how he lived, hear stories of his time there, and tour the grounds. 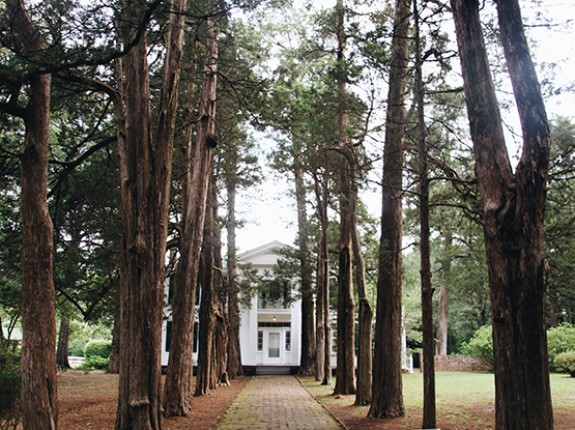 If you're dining at Taylor Grocery & Catfish, just down the road from Splinter Creek, plan to take your time. The wait is usually pretty long, but that’s part of the fun. It’s a brown bag restaurant, so pack your own beer or wine, bring your own cups, and sit a spell on the front porch; it’s like restaurant tailgating. 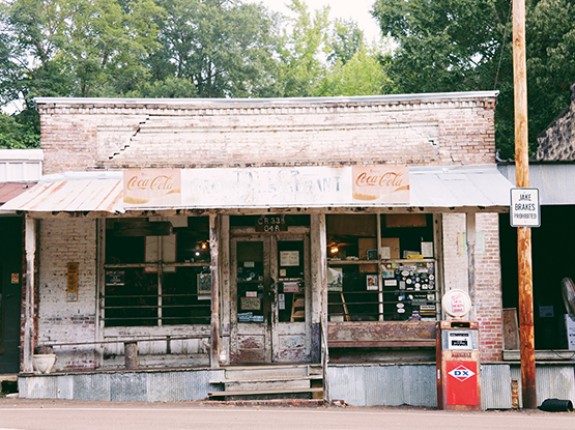 Taylor Grocery in Taylor, Miss., is not to be missed for both porch-sitting and catfish eating.

The Graduate takes Oxford to a new level in design. It’s an upscale hotel that doesn’t feel fussy. Visit The Coop, a restaurant and bar on the top floor with a rooftop deck. Enjoy breakfast downstairs in Cabin 82, or relax on one of lobby’s velvet sofas. 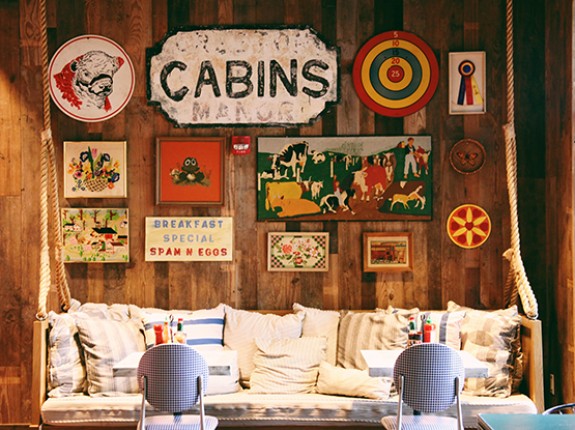 The coffee shop Cabin 82 inside the Graduate Hotel serves breakfast and lunch and is a cozy spot to meet or study. 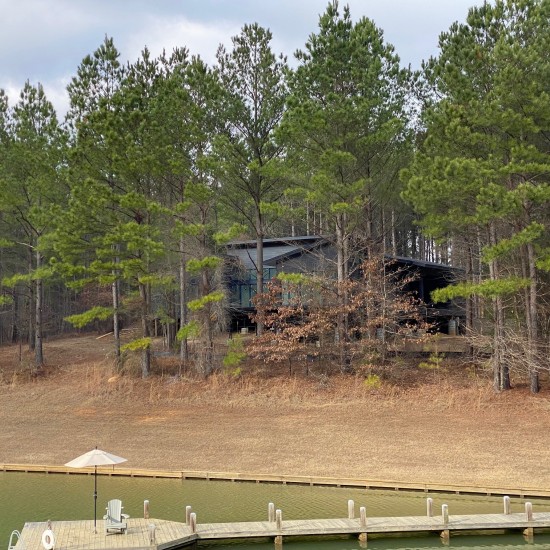 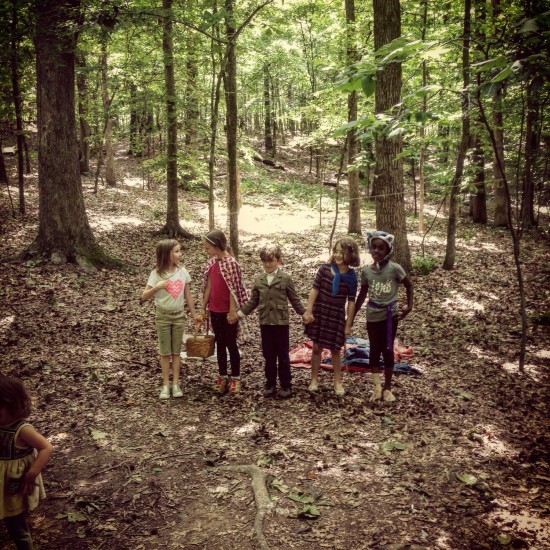 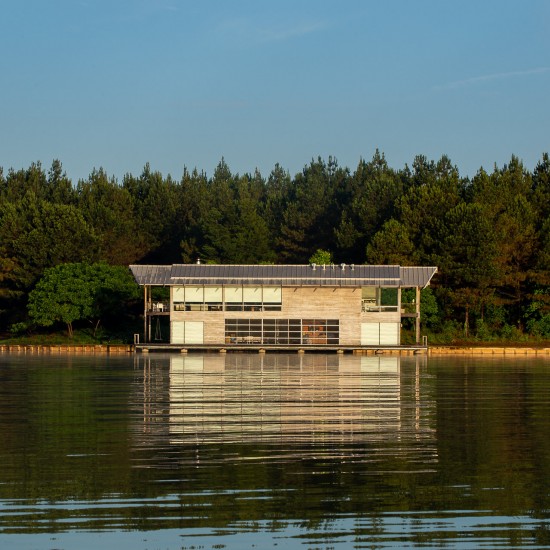